Surat (Gujarat) [India], January 17: Jagdish Italiya, a musical artist from Surat, is currently making a significant contribution in popularizing Gujarati folk music amongst today’s youngsters by remaking the traditional Gujarati folk songs and bhajans that are constantly sung by the people in a fascinating and modern way. Jagdish Italiya is coming up with a mesmerizing remake of another popular Gujarati bhajan, “Hari Tu” in collaboration with pop scope music.

The original song has been sung by none other than famous singer Praful Dave whose contribution to Gujarati music is very much heard and is famous not only in Gujarat but all over the world. The promos of the remake “Hari Tu” by Jagdish Italiya has already created a lot of excitement and frenzy amongst the Gujarati youth.

Jagdish Italiya has made a wonderful attempt to film “Hari Tu” with an amazing musical score to show the hardships faced by the working family who had to leave their homeland on foot, regardless of any comfort and convenience.

Ajita Italiya, wife of Jagdish Italiya and who has been a constant support in his life, has visualized the concept of this video. Hardik Tailor, the music producer, has once again created catchy music with “Hari Tu” and is happy to provide something new in Gujarati music.

Earlier, the video song ‘Aankh ni Afini’ sung by Jagdish Italiya got more than 80 lakh views, and another song Valam Aavo has been liked by Gujaratis with more than 20 lakh views. 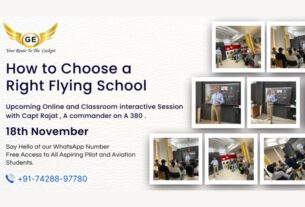 How to choose a Right Flying School – Golden Epaulettes Aviation Upcoming Online and Classroom interactive Session with Capt Rajat, A commander on A 380 – Primex News Network 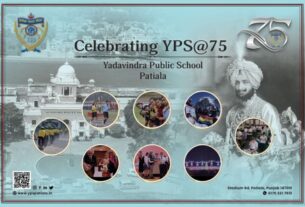