New Delhi [India], February 26: A sensation can be felt in the biryani world with the announcement of Kulhad Biryani, India’s First Jhatka Biryani Brand!

The last pandemic was a live graph for people’s love and craving for Indian food, especially “Biryani”. The graph of the Biryani order shifted from 90 to 115 per minute in 2020-2021, enough to prove it a soul food of India. Zomato & Swiggy were leading the race of delivering biryani, which is why Tajinder Bagga chose biryani as his new venture in the form of Kulhad Biryani.

On occasion, Mr. Tajinder Bagga, Founder, Kulhad Biryani, said, “We plan to launch the brand somewhere at the end of March or early April. With the announcement of this venture two days back, we have already received hundreds of franchise enquiries. In the next six months, we target to open multiple franchises in Delhi NCR. After a year, we may take Kulhad Biryani around India. For now, we want Kulhad Biryani to be added to the taste buds of the entire Delhi-NCR.”

Talking about the commercial aspects, Mr. Bagga said, “Franchise enquiry details are available at kulhadbiryani.com and for more details share an email with [email protected]. We are also talking with several investors who have shown keen interest in the brand. Soon the Indian biryani world will have an additional jhatka biryani in their list!”

Indeed it is a piece of good news for all those biryani lovers who wanted to have biryani with a significant difference. 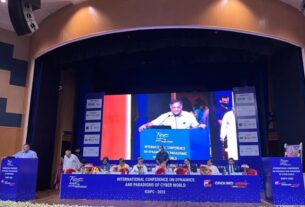 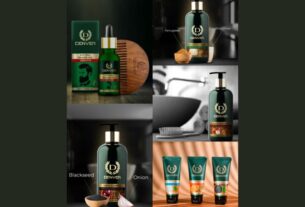 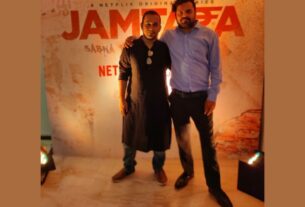